Should I change my running style?

Like everything in humans, the way we run naturally varies vastly from person to person. Some people will naturally put their heel down first (heel strike runners), and some will habitually plant the ball of their foot first (forefoot runners).  There has been some debate over the past few years as to which is more effective.  It has been argued by some that forefoot running is more efficient, faster and reduces injury risk.   Is this true?  Will changing our running technique help us get that extra minute off our parkrun time?

The trends in research show that faster runners are more likely to run on their forefoot.  Faster running speeds require less time with feet on the ground, and more with feet in the air, so springing straight on and off your forefoot will give you this.  Generally speaking, the faster you run, the further forward your foot strike will be.  This is the case regardless of how you naturally run. If you go from a jog to a sprint, you will naturally run on your forefoot when you start sprinting.

BUT on the flip side, when thinking about how much energy it takes to run i.e. how efficiently can we run from A to B, a study* has showed that oxygen consumption is the same regardless, and there was no advantage of one over the other.  Forefoot runners actually used more energy by the increased up and down motion created by forefoot strike, whereas it took less energy for heel strike runners to run the same distance.   However, the forefoot runners compensated for this by having more efficient use of their calf muscles, overall evening out the amount of energy consumed to run the same distance.

The concept that we are less likely to injure ourselves when running on our forefoot isn’t necessarily true.  Differing running styles cause different loads on our joints. Forefoot runners have more movement at their ankle, and they put more load on their calf muscle and achilles tendon, making this a more likely place for injuries.  Heel strike runners put more load through their knees, making them more prone to knee and quadricep muscle injuries.

So what does this mean for me?

For middle to long distance running, there is no evidence of an advantage to speed or efficiency in forefoot running.  Sprinters will naturally run on their forefoot.  If you are prone to a certain injury (i.e always injuring your calf/achilles or knees), there MAY be a benefit in altering your technique.  HOWEVER, there may be another cause for your injury, so see your physio to assess where the problem is coming from before trying to alter your running style.  You are more likely to injure yourself by suddenly changing your technique, and the most efficient running style for you is often the one which feels natural and comfortable. 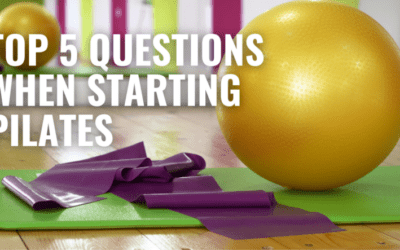 When you first come something for the first time the number of questions that you will have are limitless. You want to learn and know everything you can. This is no different with Pilates.

END_OF_DOCUMENT_TOKEN_TO_BE_REPLACED 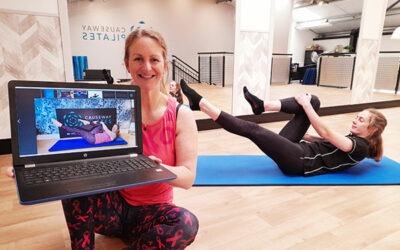 There are so many ways to take part in Pilates classes and our Online Live classes are one of the best!  It’s just...

END_OF_DOCUMENT_TOKEN_TO_BE_REPLACED 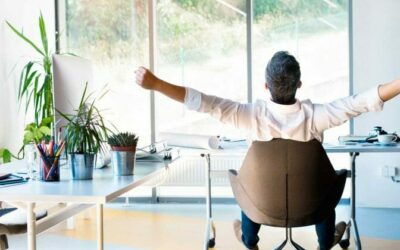 No 1.  Your best postures is your NEXT posture. This is our number 1 rule. The spine simply loves movement so the...